How to Join The French Foreign Legion How to Join The French Foreign Legion

I think every man has wondered how to join the French Foreign Legion at one point or another. The thought of leaving your country to go fight under an assumed name in an elite regiment of outsiders can sound enticing when the banalities of life catch up to you from time to time.

The French Foreign Legion is an active regiment of the French Armed Forces, composed of foreigners and frenchmen alike. Its history is long – their original founding was in 1831. The Legion has fought primarily in North Africa, but their campaigns have been waged everywhere from Norway to Mexico. It’s been estimated they’ve lost over 40,000 men over all of their engagements.

Perhaps the most interesting thing about the Legion, is that it is open to foreign recruits from any country or nationality.

Criteria to Join the Legion

To join, you must:

Check out their official website here. Perhaps you’re not quite ready to join up just yet – I don’t think I am (at the moment). If you’re anything like me though, the timeless appeal of this unique military unit is a fantasy that’s fun to explore. The day to day drag of work and life can often be enough to make any man want to fight for a country that isn’t his own, under an assumed name. Maybe it’s just the right mix of danger and romance. 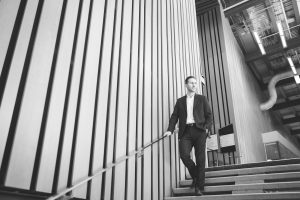 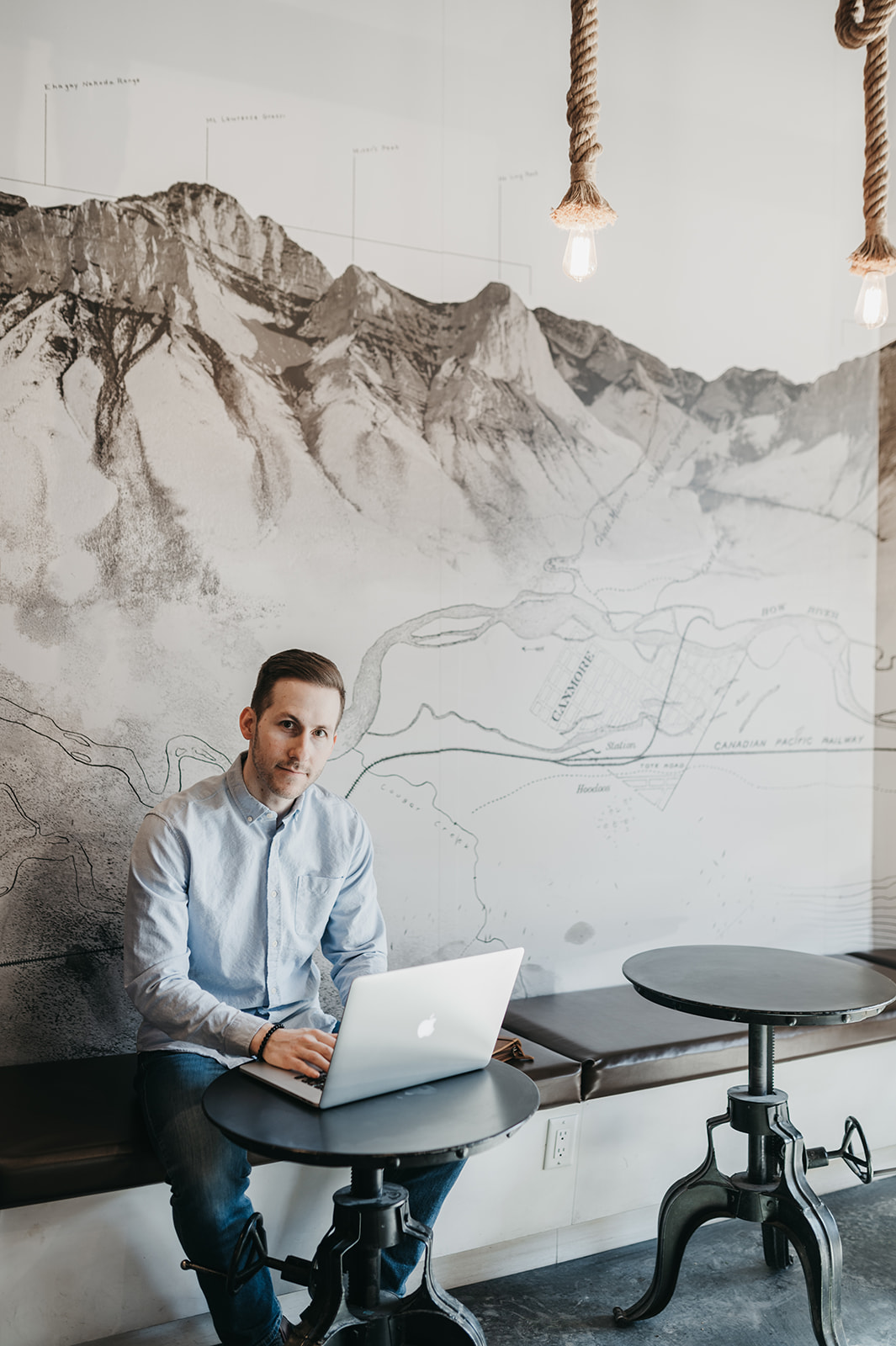 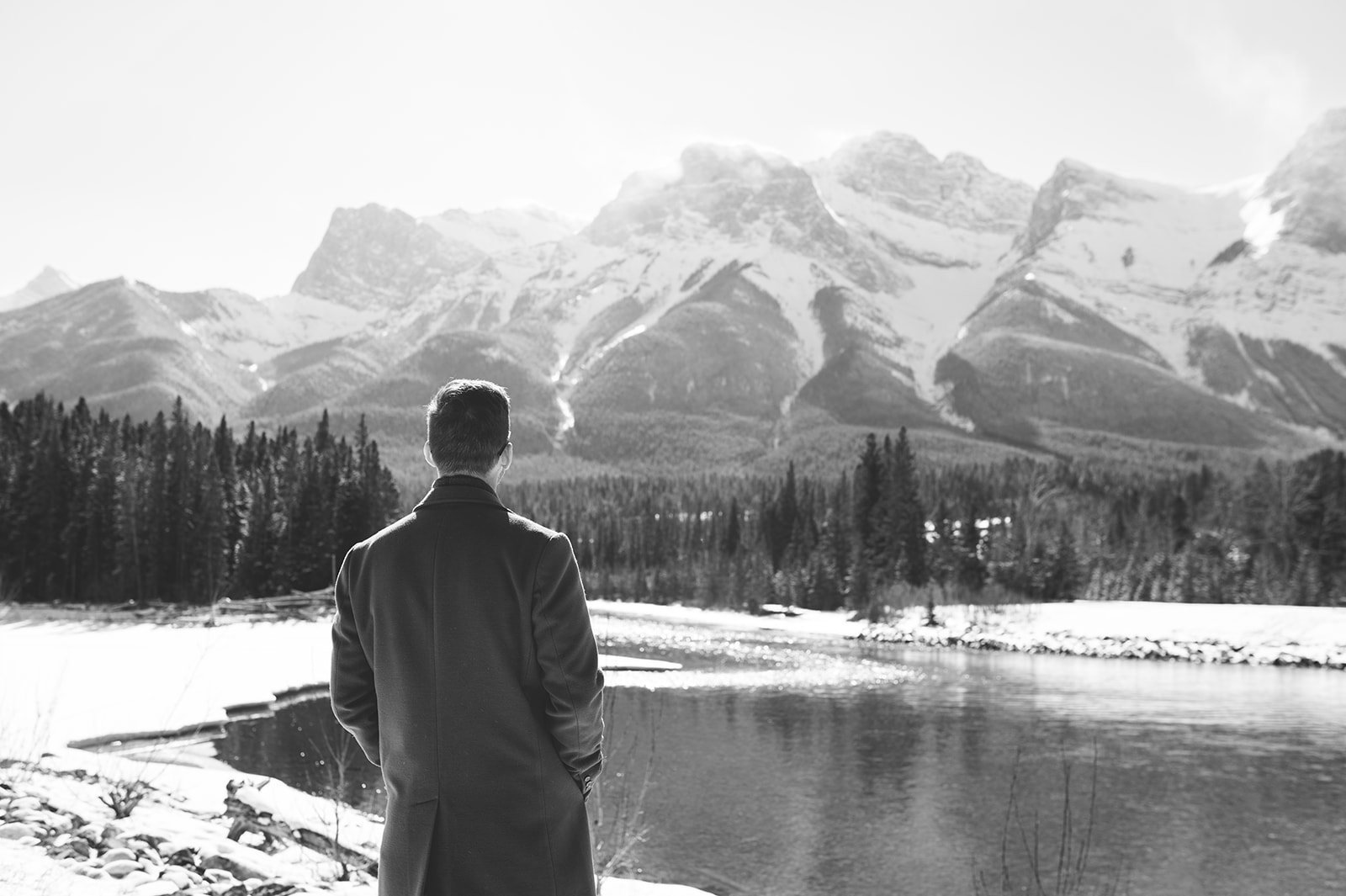 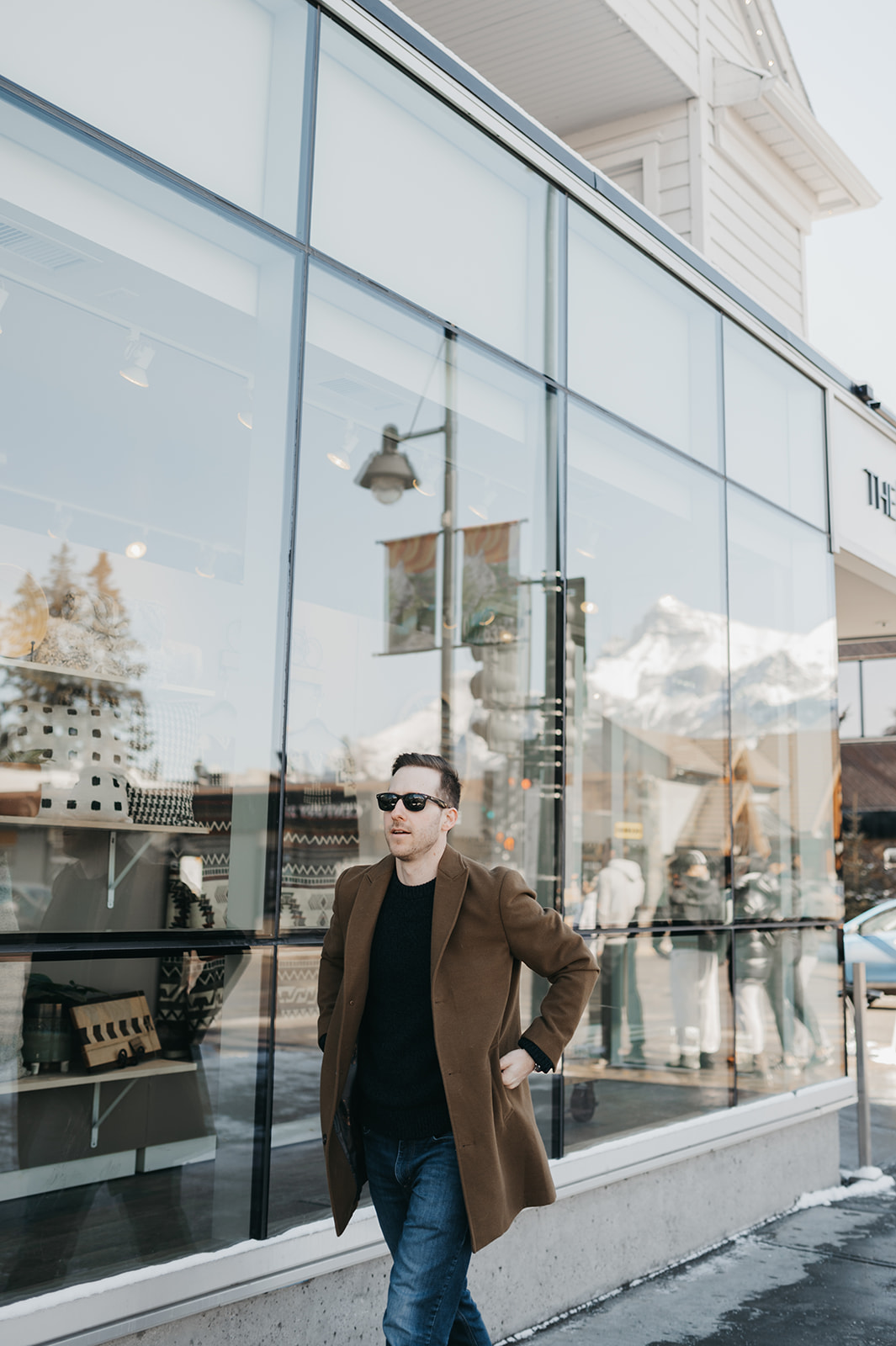